Training Rick was such a pleasure. With his optimism and willingness to learn, he made my job easy. We trained twice a week for 2 1/2 years, and I always looked forward to his appointments. He recently moved to Florida and sent me this testimonial. Here you go!

“I first heard Eric Foxman’s name mentioned at a dinner with some friends. They had commented on some press he had received which named him “Healthiest Man in America”. They were clients and indicated he lived in the town of Middleton where he operated his studio. I filed it away as a curiosity, until ironically about a year later I met the man himself—as an opponent on the tennis court. I say ironically, as I was to find out that we are both passionate about the sport, often supplementing workouts hitting.

A few months later I retired from my job and got to thinking about personal training. I believed I was reasonably fit for a 61 year old; I started seriously running in the early 1980s, completed several marathons, and could still run a sub 8-minute mile consistently. Plus I played tennis most every day of the week. But something was missing. I lacked upper body strength and core fitness, probably at least as important for seniors to maintain, if not more so than aerobics.

I called Eric, reminded him that we had met, and expressed interest in his services. Of course, the first few sessions were intimidating to me. I felt self-conscious about the exercises, at least happy that I wasn’t making a fool out of myself in public. Eric has a knack for being encouraging and supportive each and every session. So as time progressed, I began to feel more comfortable and looked forward to the twice weekly sessions.

Over 2 1/2 years later, I’m glad I made that call. I’ve recently relocated to Florida, but I believe the foundation is in place, and I will continue with Eric in spirit. So give him a call. You won’t be disappointed.” 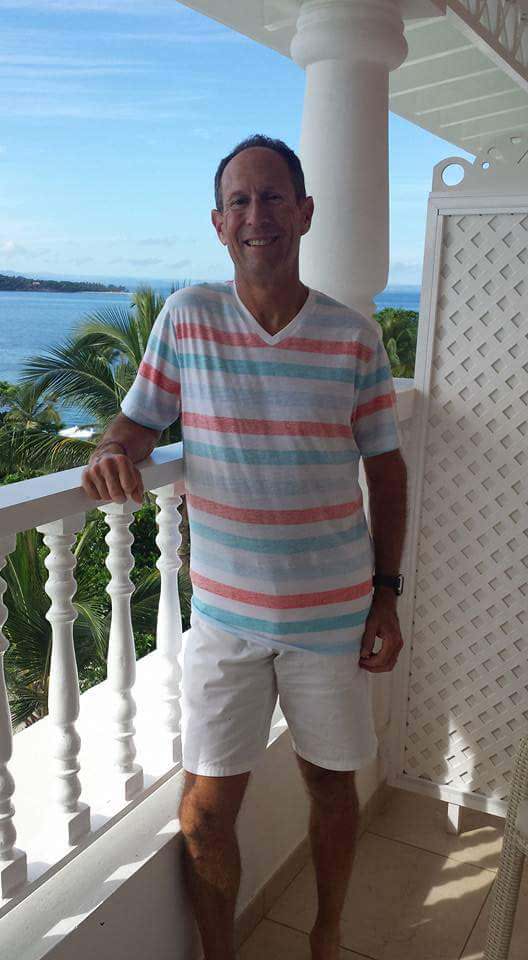